before this week turns old, we'd like to take the opportunity to say thanks. Thanks to everyone who came to see us, your applause and kind words. We hope you enjoyed it. Last and most certainly not least: A huge thank you to Stefan and the whole team of Café and Bar zuhause: They were fantastic in their support, and we hope you'll drop by the place for a drink or three.

So, where are we off to next? We don't know yet, but we'll be back. But we guess it won't take another three years. So stay tuned. ;-)

Take care and see you around,
Ton of Bricks
Posted by ToB at 8:24 PM No comments:

please note that we can take no more reservations for tonight's performance (Sat 25th April). All tickets have been claimed. There is, however, still a small contingent of tickets available at the door. So if you're feeling spontaneous, you'd better be there early.
The performance starts at 19.30.

Best wishes,
ben / Ton of Bricks
Posted by ToB at 1:46 PM No comments:

Well, it's been a while, but after a rather long hiatus, Ton of Bricks are once more heading for the stage.
From Friday, 24th April - Sunday, 26th April, we'll be performing Michael Frayn's fantastic play Copenhagen at Café & Bar zuhause. After Love Letters in 2011, Sarah and I have joined up with our old partner in crime Tilman Floehr to bring you a new piece of theatre:


In the autumn of 1941, when the Nazis were at the pinnacle of their power in Europe, German physicist Werner Heisenberg paid a visit to his Danish colleague, friend and former mentor Niels Bohr in occupied Copenhagen. Together, both men revolutionised atomic physics in the 1920s, but they now find themselves on opposing sides of the war. This famous meeting is overshadowed by mutual uncertainty and fear of treason. What Heisenberg hoped to accomplish remains unclear to this day – but that night saw the end of their longstanding friendship.


Michael Frayn's award winning play Copenhagen offers intriguing speculation on an event that still fascinates historians: Long after their deaths, the two physicists, together with Bohr's wife Margrethe, meet again to revisit that fateful night. Their attempt to recollect what happened illuminates a friendship both held together and torn apart by science. As the three of them explore the different directions their meeting could have taken, they touch on questions of collective and individual guilt and responsibility, and if “we can ever know why we do what we do”. What they discover is less what really happened, but what could have happened instead - “that final core of uncertainty at the heart of things”.

Sounds good? We think so, too. So be sure to tell your friends and drop by. Tickets will be 5 Euros and can be ordered at tonofbricks@gmx.de. 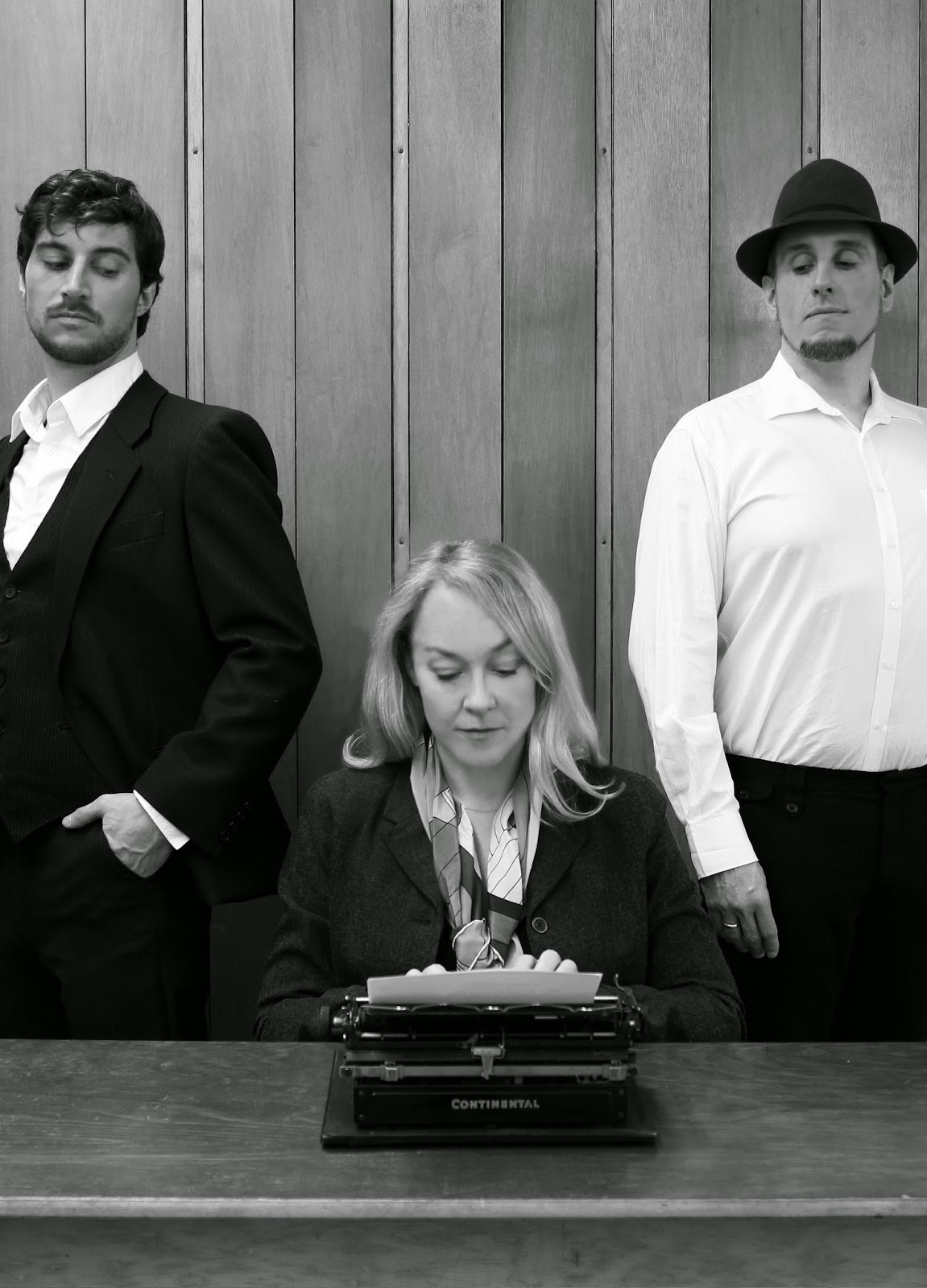 From left to right: Tilman Floehr as Heisenberg, Sarah Bingham as Margrethe, Ben Sonntag as Bohr
Posted by ToB at 6:46 PM No comments:

Hi again! Our stock of tickets for Saturday preorders is growing smaller and smaller. So you better be quick. :)
Thanks everyone for such an enthusaistic response.

Wrong date in the local press

Dear everyone,
apparently there's been in a mistake in the local press. Our performances are on Friday, the 21st and Saturday the 22nd! Not on Sunday!
Posted by ToB at 1:54 PM No comments:

Dear audience, preorders for the Friday performance are hereby closed, as we're nearly sold out. There is still a smaller number of places available at the door, so if you are feeling spontaneous you'd better be early. :) Thanks a lot!
There are, however, still more places available for Saturday.

Ton of Bricks on the radio

Tonight, 6.00 pm, ToB will be visiting "Kulturschock" on Hochschulradio Aachen. Stay tuned!
Posted by ToB at 11:42 AM 1 comment: 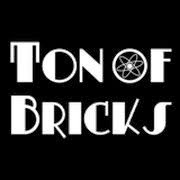